View source
Blue Peter is the world's longest running childrens' program ever! It started back in 1958 and is still on today. Blue Peter is the home of free games, exclusive clips, fun things to do and all the latest news from BP presenters Lindsey Russell and Richie Driss. 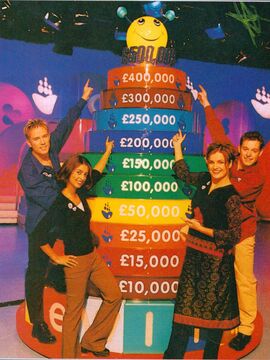 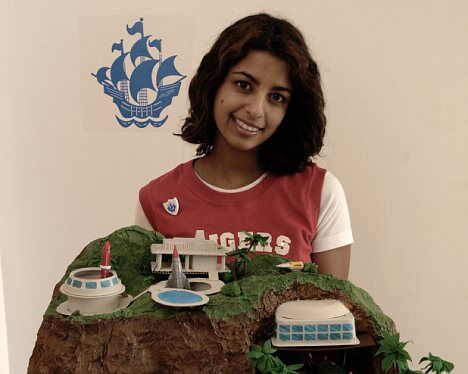 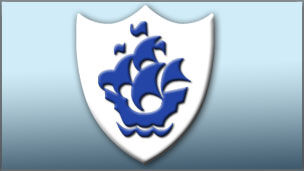 This month, October 2018, the BBC plans to digitise every Blue Peter show they have on the iplayer! Look out for your favourite memories, they're coming your way!

As of the 16th October 2018, Blue Peter is to turn 60 - the show has gone on since 1958. The line up will include an hour-long show featuring many old presenters - challenges, competitions and a load of memories from the past years! 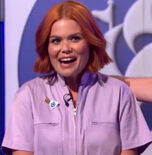 Please help Contribute To This Wiki

We are currently editing 155 articles, and 211 files. We really need your help expanding and adding articles to the wiki!
New pages | Wiki tutorial | Help pages
If you're new to Wikia, please use the above links to get started.
If you already have editing experience, and you have an article relating to Blue Peter to contribute, use the box below to create it:
<createbox>width=30</createbox>

Over the years Blue Peter has featured a large variation of the opening and closing titles.

1958–1989: The earliest episodes featured stock footage of a sailing ship under the opening credits.

By the late 1960s, Blue Peter's opening sequence featured extracts of that edition's filmed inserts or an event in the studio where speech was absent accompanied by the signature tune and superimposed presenter credits. The theme music would either play out in full, or fade out appropriately depending on the programme's content.

1989–1997: From 1989, a 2D animation of the Blue Peter ship had been developed and used alongside the 1985-introduced word-logo and was used as a method of displaying both the ship and Blue Peter name to precede any film or episode footage as before. From 1992 a 3D animation was used and further replaced by another graphical sequence in 1994. Once again, these animations preceded any film, studio or episode footage. Occasionally, from the 1994 series onwards, the 3D animation of the Blue Peter ship would be followed by a preview of certain items on the day's programme with a "coming up" caption and a presenter commentary. Again, the theme music would either play in full or fade out at an appropriate time.

1997–1999: From 1997, a more generic title sequence was used with the 1994 ship and title animation remaining, but was followed by clips of different action shots from a variety of the past years' filming assignments intermixed with specially filmed...

Community content is available under CC-BY-SA unless otherwise noted.